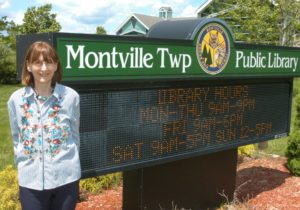 Peggy Ehrhart presented her talk, “Crafts, Cooking, and Cats: The Contemporary Cozy Mystery,” at Montville Township Public Library in Montville, New Jersey, on May 16, 2019. Twenty-five people attended and took part in a lively question-and-answer session at the conclusion of the talk. 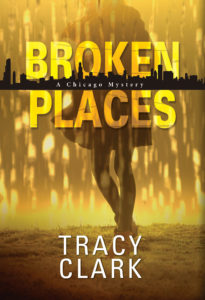 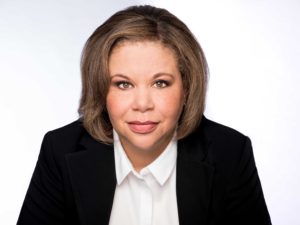 Tracy Clark has received Anthony Award and Lefty Award nominations for her mystery novel Broken Places, which was also a Midwest Connection Pick and shortlisted for the American Library Association’s RUSA Reading List. In addition, Broken Places was named a CrimeReads Best New PI Book of 2018 and was a Library Journal Best Books of the Year.

Peggy Ehrhart was a panelist on the “Culinary Mysteries” panel at Left Coast Crime held in Vancouver, BC from March 28 to 31. Peggy writes the Knit & Nibble mysteries (Kensington), featuring amateur sleuth, knitter, and cook Pamela Paterson and the Knit & Nibble knitting club of Arborville, NJ. 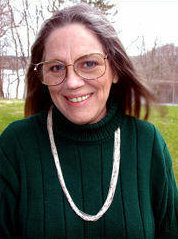 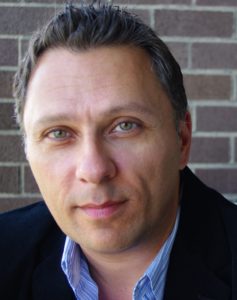 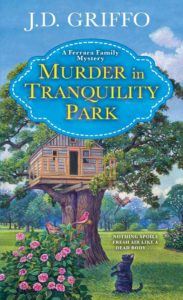 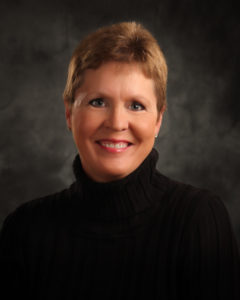 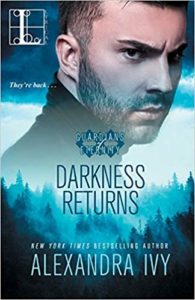 Alexandra Ivy’s Darkness Returns has been named one of the best romances of April 2019 by Amazon. 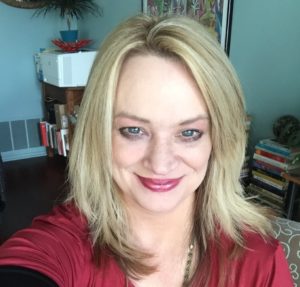 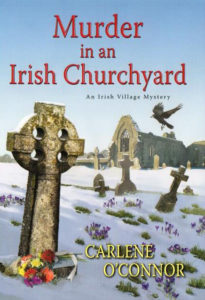 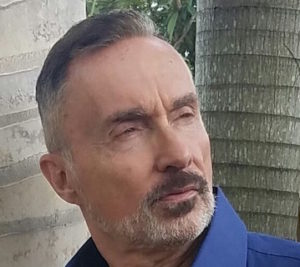 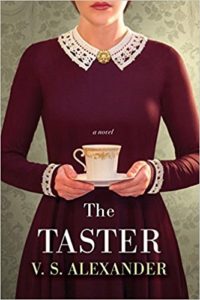 V. S. Alexander’s The Taster has been named a top pick for 2018 by the St. Louis Public Library Staff.

Tracy Clark’s Broken Places, the first book in her Chicago-based series featuring cop-turned-PI Cass Raines, has been named by Library Journal as one of the best books of 2018.