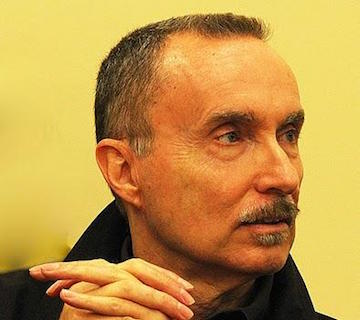 Vincent Wilde is the author of the Cody Harper mystery series about a cross-dressing sleuth who enjoys wielding a whip as much as slipping into a silk chemise. The Combat Zone, published by Cleis Press, takes Cody from Boston’s officially sanctioned red-light district to a secluded neo-Nazi compound in the New Hampshire mountains. A sequel, An Absent God, is slated for publication in November 2017 by Cleis. Vincent is the author of numerous novels and short stories in other genres. Some of his influences include Edgar Allan Poe, H. P. Lovecraft, Shirley Jackson, Oscar Wilde, Daphne du Maurier, Richard Matheson, Sir Arthur Conan Doyle, and any work by the exquisite Brontë sisters.