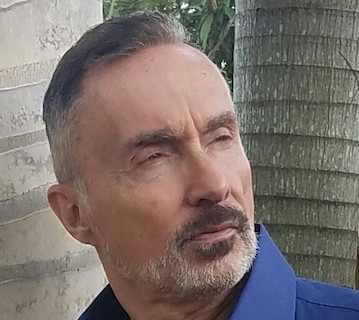 The Magdalen Girls, V. S. Alexander’s first novel for Kensington Publishing, was published in January 2017 in the U.S., with additional sales to the U.K., the Czech Republic, and Brazil. The novel, set in 1962 Dublin, deals with the dark history of the Magdalen laundries, a system of institutionalized servitude formerly sanctioned by the Catholic Church.

His second book for Kensington, a WWII novel, The Taster, about a food taster for Adolf Hitler, was released in January 2018 in the U.S., and has been sold to Harper Collins/Avon in the UK as Her Hidden Life. In addition to the U.K., the book has been picked up by publishers in the Czech Republic, Brazil, Mexico, Portugal, and Italy. V. S. is currently under contract for three more books for Kensington. The Irishman’s Daughter is scheduled for release in March 2019, with two other novels slated for succeeding years.