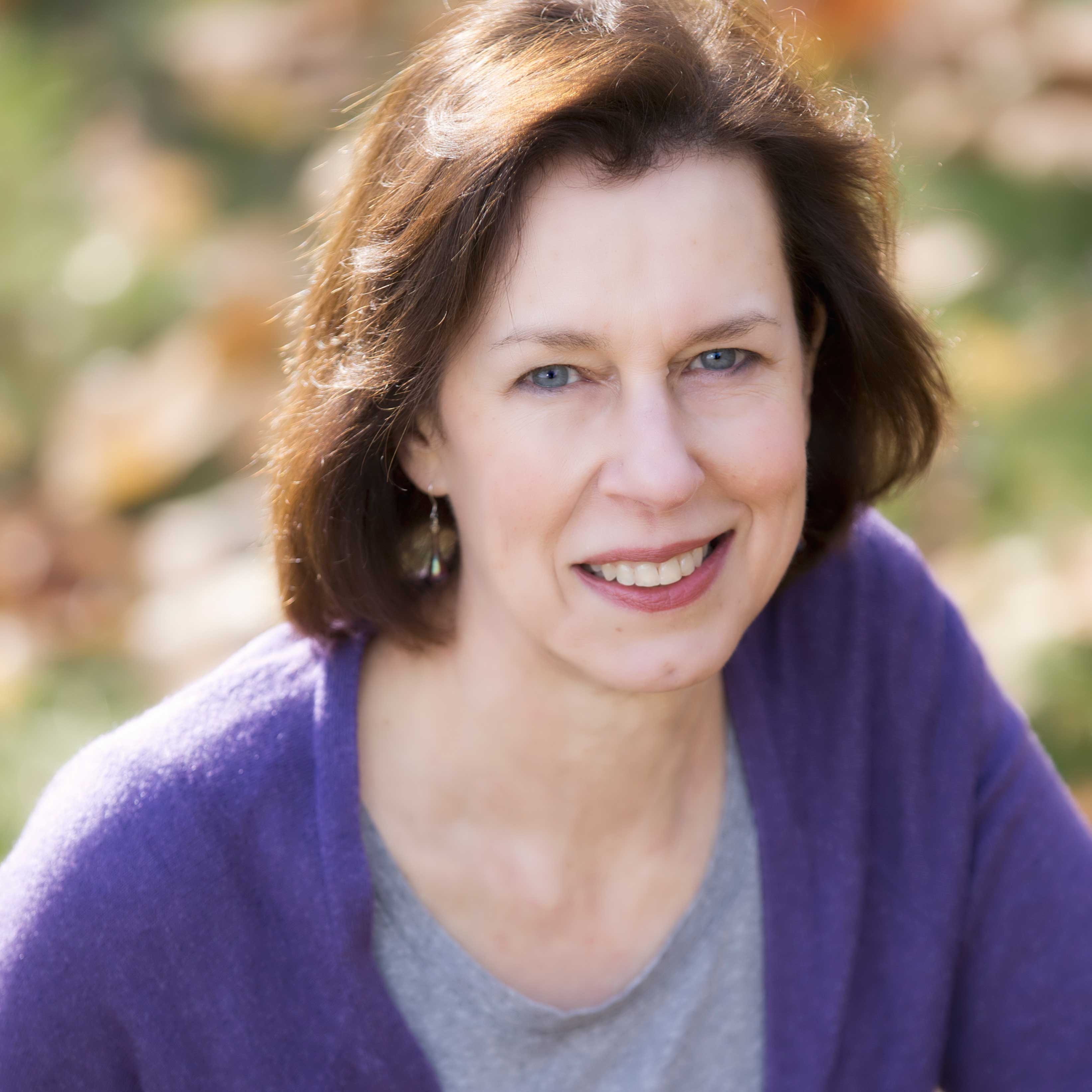 Flying an eight-hour solo cross-country in a Piper Arrow with only the airplane’s crackling radio and a large bag of M&Ms for company, Sylvie Kurtz realized a pilot’s life wasn’t for her. The stories zooming in and out of her head proved more entertaining than the flight. Not a quitter, she completed her pilot’s course, earning her commercial license and instrument rating. Since then, she’s traded in her wings for a keyboard, where she lets her imagination soar to create fictional adventures that explore the complexity of the human mind and the thrill of suspense. She believes organic dark chocolate is an essential nutrient, likes to knit with soft wool, and justifies watching movies that require a box of tissues by knitting baby blankets. She has written 21 novels.