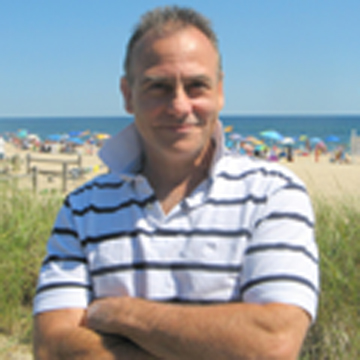 Peter Wood is the author of Confessions of a Fighter—Battling Through the Golden Gloves and A Clenched Fist—The Making of a Golden Gloves Champion, two memoirs published by Ringside Books.

His first book, To Swallow a Toad, an adult novel published by Donald I. Fine, Inc. in 1987, was later optioned for film by Steve Nicoleides.  (To Swallow a Toad was a runner-up in an Ohio new-fiction competition.)

In addition, his feature article in Sporting Classics has been anthologized in its 25th Anniversary leather-bound edition featuring their 40 finest pieces of writing.

His two full-length plays, Candy Bars and Our Similarities Are Different, were produced in regional theatre in Westchester, New York. His play Freshmen was read at White Plains High School.

As an actor, Wood made his Off-Broadway debut in Kid Shamrock at The TADA Theater in 2012. In 2017, he appeared in the New York City indie film, The Expediter.

He has been interviewed on national television, ESPN and ABC and in New York, The Aaron Braunstein Show; public radio, The Sally Jessie Raphael Show, WOR—The Joey Reynolds Show, and WFUV.

He is also a painter and has had numerous art shows in Manhattan, Easthampton, NY, and the Midwest.  One of his paintings was featured in the Katonah Museum of Art.

Peter Wood was born in Manhattan in 1953. He currently lives in Mount Kisco, teaches English in White Plains, and spends summers at his home in Easthampton with his wife, Suhua, and Zoe, his 19-year-old daughter.