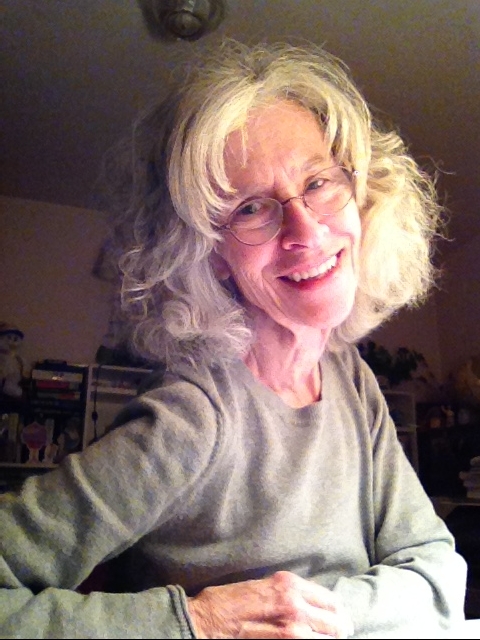 Laura Levine is a former sitcom writer whose credits include The Bob Newhart Show, Laverne & Shirley, The Jeffersons, The Love Boat, Three’s Company, and Mary Hartman, Mary Hartman. As an advertising copywriter, she created Count Chocula and Frankenberry cereals for General Mills. Her work has been published in The Washington Post and the Los Angeles Times.

In her latest (and favorite) incarnation as a mystery novelist, she has won the Nobel Peace Prize and the Romantic Times award for Most Humorous Mystery. She lives in Los Angeles, where, in between exciting trips to the refrigerator, she is hard at work on her next Jaine Austen Mystery. (Okay, she didn’t really win the Nobel Peace Prize. She just threw that in to see if you were paying attention.)