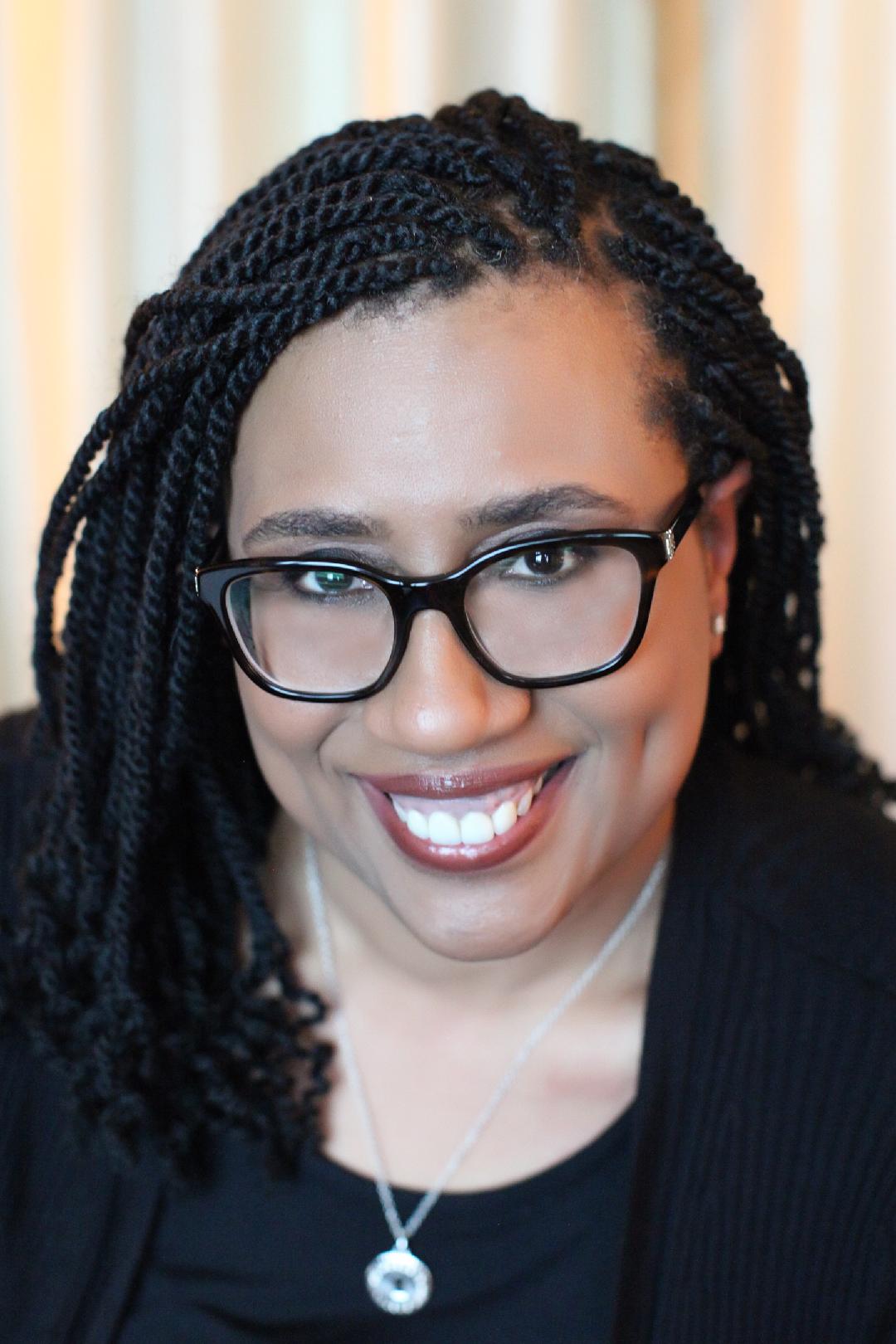 A native New Yorker, K. M. Jackson spent her formative years on the A train where she had two dreams: (1) to be a fashion designer and (2) to be a writer. After spending over ten years designing women’s sportswear for various fashion houses, this self-proclaimed former fashionista took the leap of faith and decided to pursue her other dream of being a writer.

K. M. currently lives in a suburb of New York with her husband, twins, and a precocious terrier named Jack that keeps her on her toes. When not writing, she can be found on Twitter @kwanawrites.