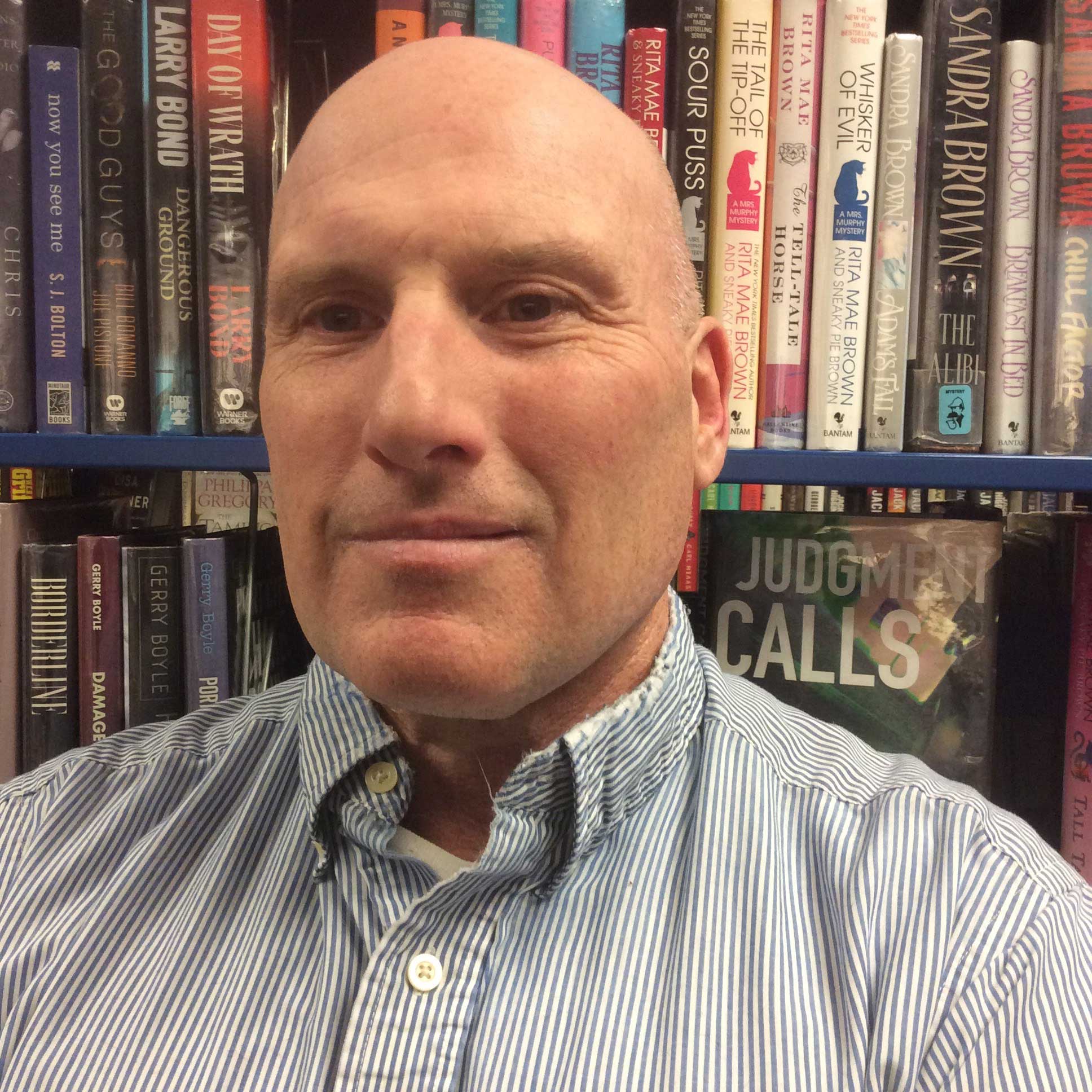 Joseph Souza is the author of eight works of fiction. He won the Andre Dubus Award, received Honorable Mention for The Al Blanchard Award, and in 2013 won the Maine Literary Award. He grew up in Boston and worked as a teacher, cabbie, social worker, truck driver, editor, bouncer, barber, wrestling coach, paralegal and Intelligence Analyst in the DEA (Organized Crime Unit), to name just a few. His next novel, The Neighbor, will be published by Kensington in May 2018.