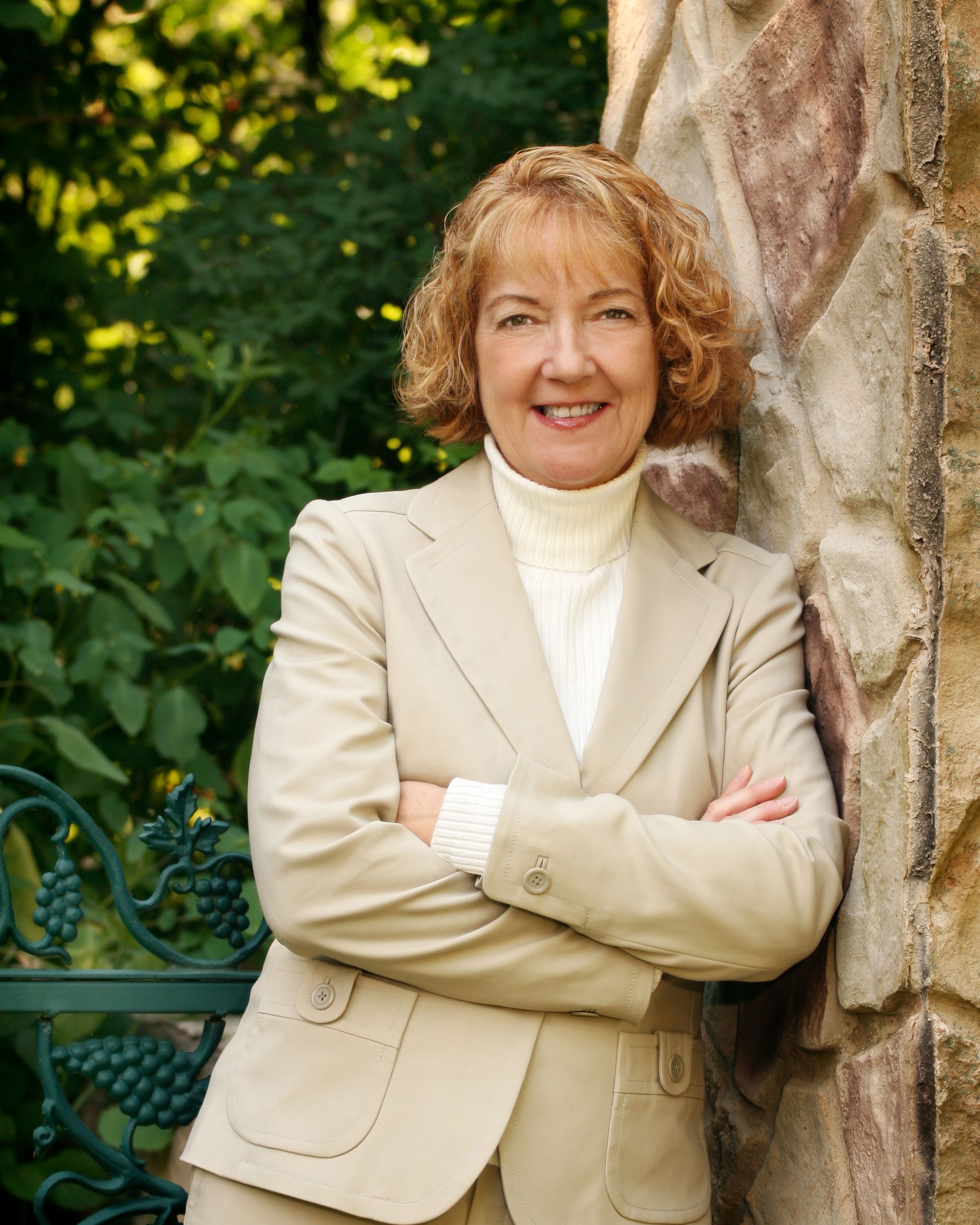 Deborah Simmons began her writing career as a journalist, but left nonfiction for the world of happily ever afters. She’s published 28 romances with Avon, Harlequin, and Berkley, as well as an indie romantic comedy. Among her titles are a USA TODAY bestselling anthology and her popular series on the medieval de Burgh family.

Her books A Lady of Distinction and The Gentleman Thief were finalists in Romance Writers of America’s annual RITA competition. And two other releases, The Gentleman’s Quest and Glory and the Rake, were up for the Daphne du Maurier Award of Excellence for Mystery/​Suspense. Her work has been translated and published in more than 30 countries, with graphic novel editions available in Japan.