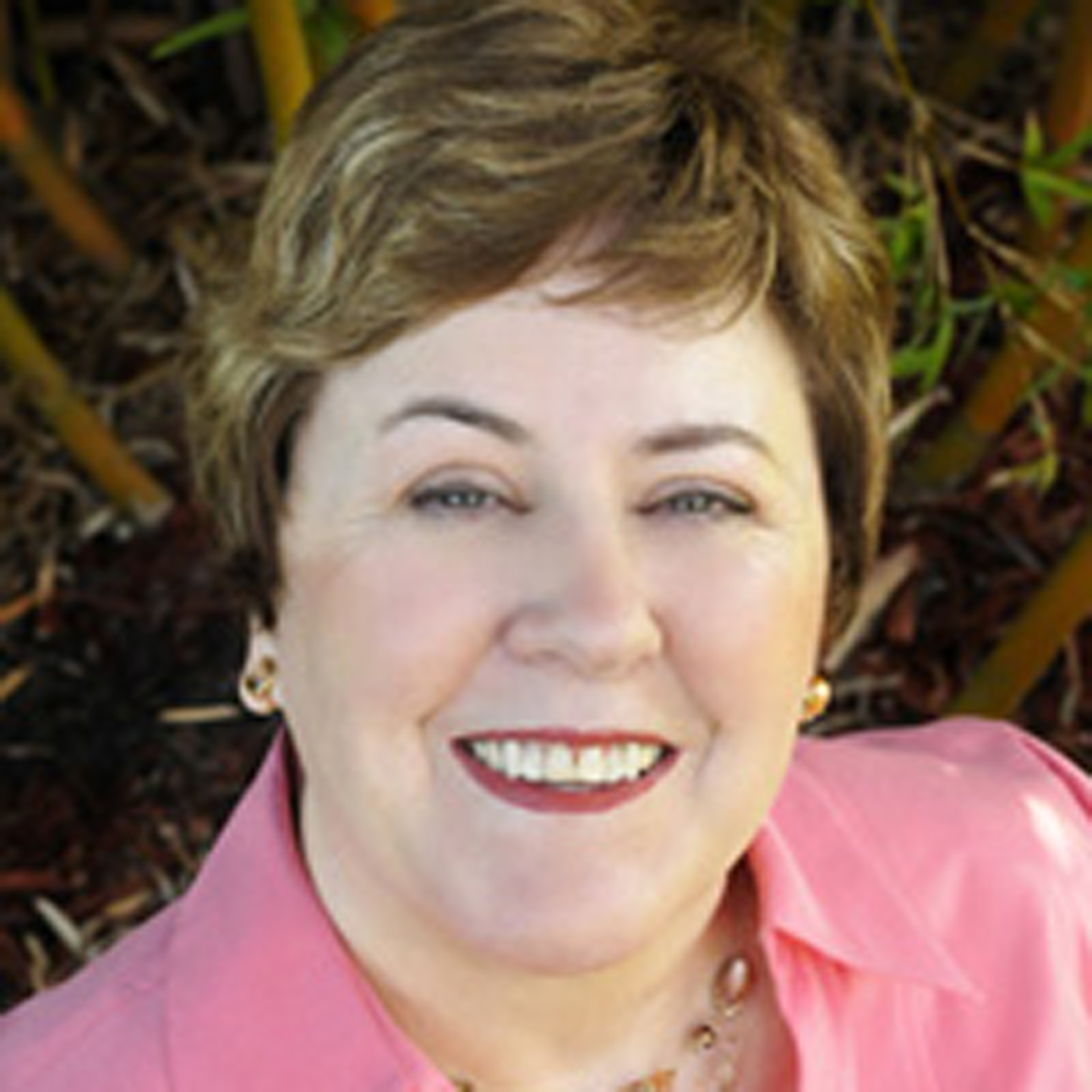 After working as a department manager for Famous-Barr, and briefly as a clerk at a bookstore, Bobbi Smith gave up on career security and began writing. She sold her first book to Zebra in 1982.

In the past 28 years, Bobbi has written more than 50 books and 6 novellas, and the love affair has become a sizzling romance between the author and her fans. To date, there are over 6 million Bobbi Smith novels in print.

When she’s not working on her novels, she is frequently a guest speaker for writers’ groups. Bobbi is mother of two sons and resides in St. Charles, Missouri with her husband and three dogs.